. The remixed version has been performed live several times, most notably at the 2013 Daejong Film Awards and the 2014 Gaon Chart K-Pop Awards. The comeback was originally planned for late July, but was postponed due to 's sudden leg injury. He has since deleted his SoundCloud account. Ashley, Sojung, and Zuny sang along with several Polaris Entertainment artists as they performed. The song was released on September 5th, 2013, with the music video being released the day before. The music video was released on September 16th, 2014, featuring behind-the-scenes footage of album booklet photoshoots, music videos, fanmeetings, and concerts from several different eras, the majority being from. 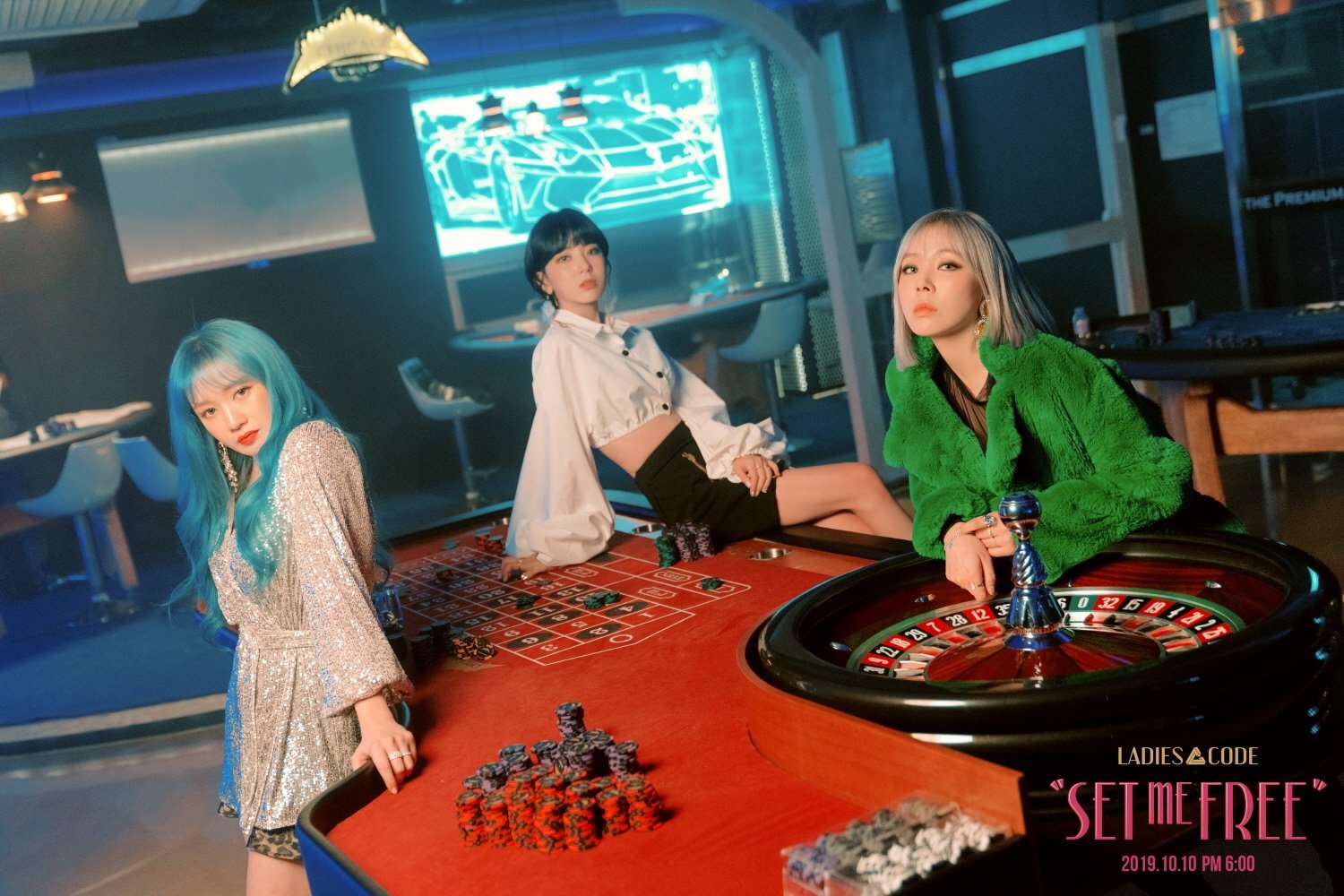 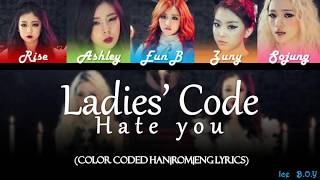 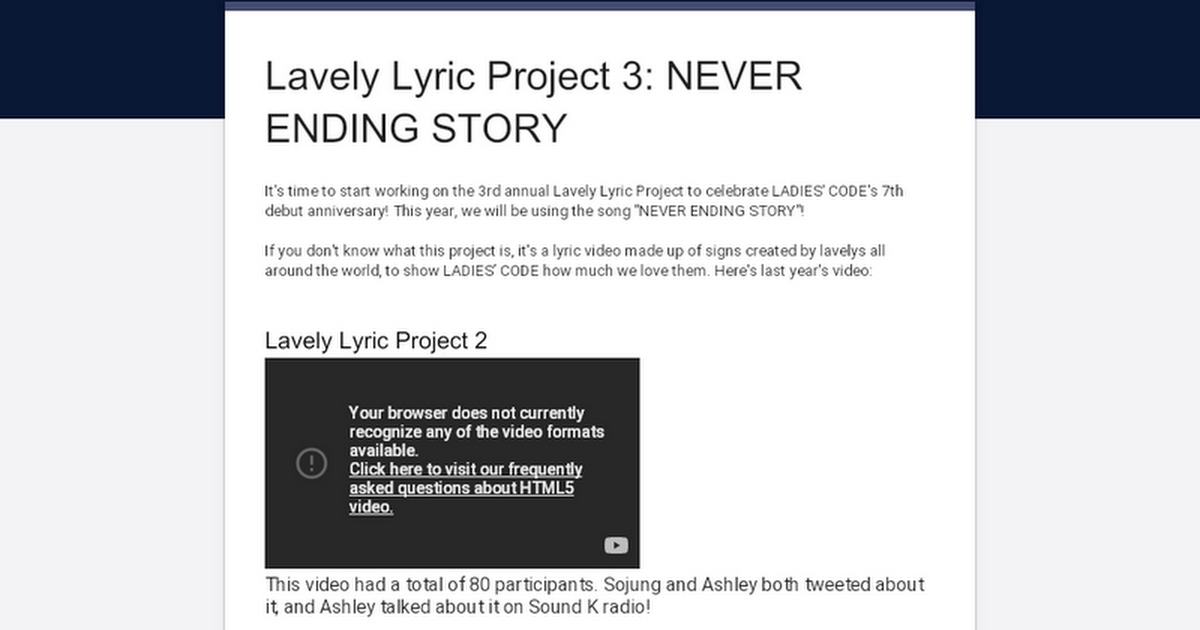 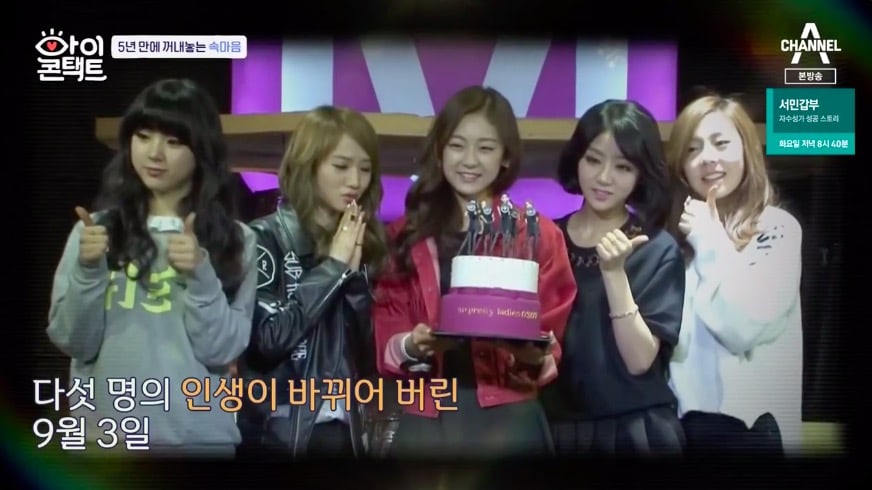 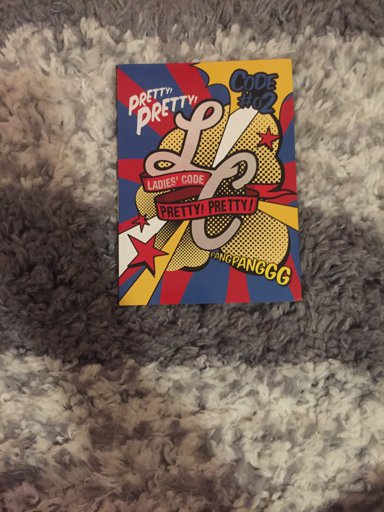